Đang tải...
Chuyển đến phần nội dung
Developer bucanero (Twitter) of the corresponding Apollo Save Tool for PS3 and PKGi PS3 recently announced that an Apollo PS4 Save Tool for the PS4Scene is currently in development on his Github repository with some preliminary details below.

He currently runs a blog at Bucanero.com.ar, those who would like to support his ongoing development work can do so via DParrino (Senza Codici) on Patreon or Bucanerodev (Marcelo Parrino) on PayPal and to quote from bucanero on the Apollo Save Tool for PS4 progress thus far: 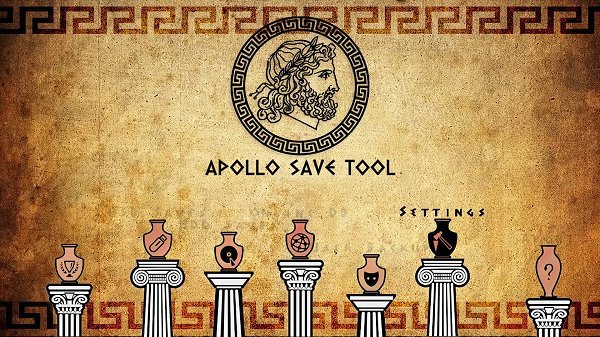 Apollo keeps growing!  After some time playing around with the open source PS4 ***s, I have completed a rough port of Apollo to the PS4

This still needs a lot of work, so don’t ask for a release date.

For anyone who wants to help:

Yes, my goal is to achieve the same save-game functionality on PS4 as Apollo has on the PS3. There’s a long road ahead, but most of the heavy work is already there. I just need to adjust and tweak for the PS4 platform.

I have been working on branching a new apollo-library, that handles all the save-game patching (game genie/save wizard codes and BSD codes), with support for both little-endian (PS4) and big-endian (PS3) processors (ideally that library could be used in any platform).

I have also adjusted the UI render (now it looks almost like the PS3 screen), but I’m still trying different alternatives, to balance “visuals” and “response speed”. I’m still unhappy with the responsiveness. 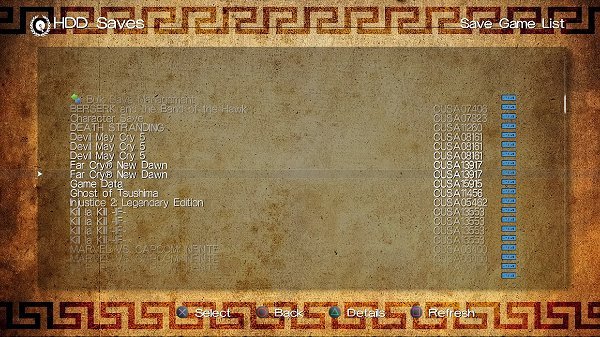 Once I get those 2 tasks solved, I’ll jump into the pure PS4-native challenge (mounting, editing, and un-mounting ps4 save-games). Now Apollo can properly list PS4 saves.

Below are some handy PS4 Save-related links for those interested:

Finally, in related news a work-in-progress PS4 Save Signer PKG from Team Alua with updates via ac2pic was also added to Github recently… if anyone gives it a try let us know in the comments below.

And from the README.md: PS4 Save Signer

Cheers to @yyoossk on Twitter for the initial heads-up earlier! 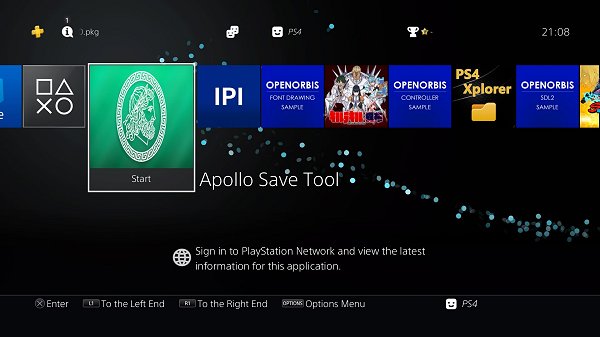