Since covering the PS4 XBSLink Guide, PS4 LAN / Multiplayer Spreadsheet, XLink Kai with PS4 Support, Destination Home (PlayStation Home) preservation project and PS3 RPCS3 Emulator updates those who still own a PS3 console in the PlayStation 3 Scene will be pleased to know PSONEmulation of PSONE.online announced on Twitter the revival of multiplayer gaming in several classic titles via their PSONE: PlayStation Online Network Emulated private servers!

While official Sony servers for LittleBigPlanet PS3 (among other titles) continue to be shutdown as greedy companies like Take-Two Interactive promote inferior game ports using lawsuits to intimidate their own fans it’s great to see despite the circumstances some free preservation projects are still progressing well.

How is this accomplished? According to their FAQ page, to quote:

We do so by reverse engineering the protocol used by the games to communicate with there game servers. Once we get a basic understanding about whats happening we implement a proof of concept server and connect the game to it. Doing so usually gives us more information about the way the game works, which in turn is incorporated into the server. At some point we implement a proper server based on the information we found and work on improving the user experience.

Note: You do NOT need a Jailbroken PS3 console to play multiplayer games via PSONE private servers, and if connecting with a modified console you DON’T have to worry about being ‘detected’ and banned as Sony does on PSN.

However, a PlayStation 3 console with a PlayStation Network account or the RPCS3 emulator with an RPCN account is required alongside an active Internet connection to connect to PSONE DNS servers… if using the latter, you’ll also need to be whitelisted via the PSONE Discord Server Channel.

Finally, below are some recent Tweets from earlier this month with the related videos from their PSONE YouTube Channel: 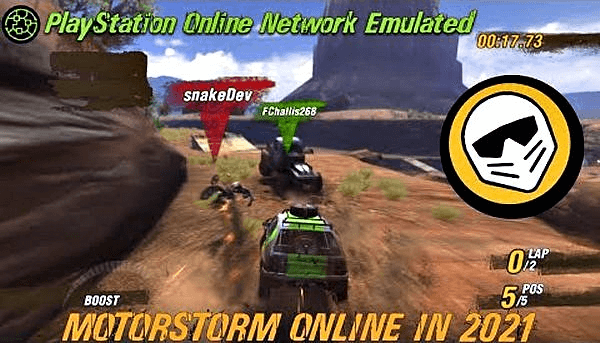