From the video’s description: Recorded with Elgato 4K60S+ and mClassic. For more about cut content and modding join our Mod Users Society Discord Server Channel.

For those wondering how this PS4 game modification was accomplished, he simply states the following in the video comments:

I edited the .bin file inside the UE3 files. Replacing Robin’s file with Joker. 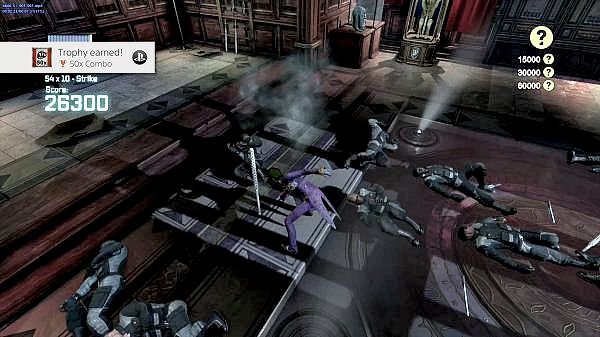