Nhảy đến nội dung
We are nearly at the half of this year over but 2020 was an weird year so far, don’t you agree? First we lost one of our greatest athletes in Basketball history who was a great father and human as well – shortly after that we are still battling with the worldwide Corona virus outbreak – “and now you tell me that there are still people releasing brand new Exploits for the PS2 released in 2020 ?!?!?!”

Yeah, you read it correctly. Today well-known Developer @CTurtE showcases his newest achievements in “PS2 Hacking”. While his previous method saw some critics due to its limitation using the official Sony PS2 YaBasic Interpreter, which was only bundled in very first PS2 Demo Discs released for the PAL region only, Developer @CTurtE was so kind to find an even better entry point in launching Homebrew on an unmodified PS2. And guess what, he found a way to achieve exactly that by fully exploiting the DVD Video Player Functionality from a PS2 Console. And it comes even better. Not only you can enjoy all of the old but still good Homebrews and Emulators released back in the old days, this exploit also supports running your legally obtained Backups as well! And all that WITHOUT any need of an modified Memory Card, without any use any old and dirty Swap Magic Trick or to open your PS2 and install an Modchip like many did in the old days? Doesn’t sound that cool or what do you think right now when reading this? I kinda mean it when I said that 2020 is a weird year so far. 😛​ 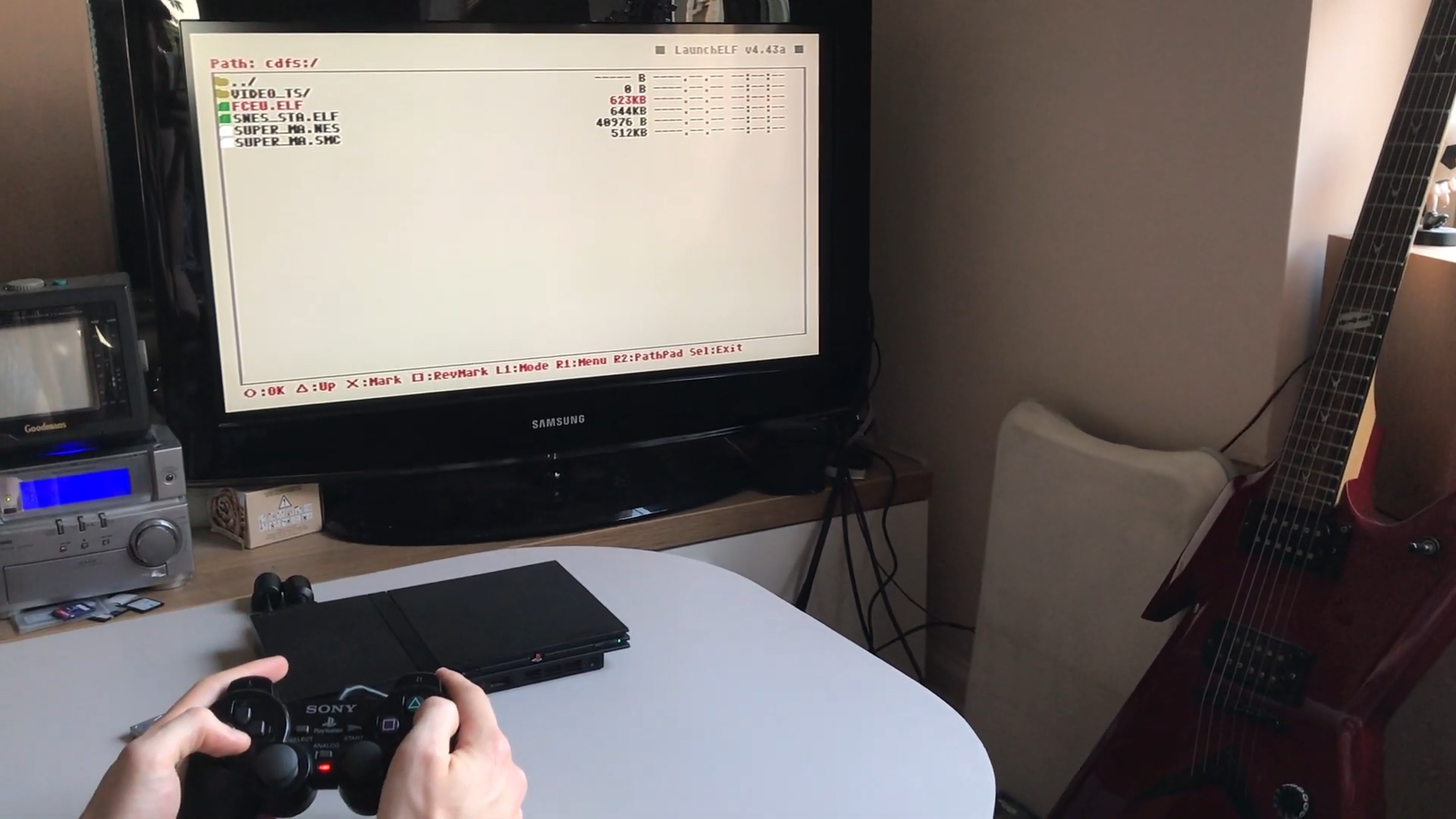