Nhảy đến nội dung
Developer Rinnegatamante whom we recently interviewed in the Power Supply Series and who has ported a Nintendo 64 emulator to the PS Vita / PS TV recently with the release of Deadalus x64. Has another emulation project that many will be excited for as this shapes up, especially after seeing the great progress of d x64’s n64 emulation so far to this point. Now ReDream (A Sega Dreamcast Emulator) is being ported to the PS Vita as a libretro core running on RetroArch (Vita), so far its early progress, However, it looks like potential could be untapped from a developer who has some experience with the platform and emulation porting.. So far its rendering of graphics are in the early stages, so stay tuned for more progress reports from the developer..

Until then tell us in the comments below what is your favorite Dreamcast Game or memories from SEGA last hardware adventure. 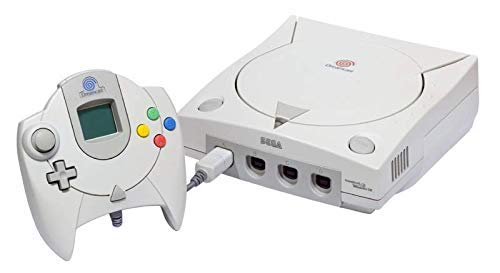