If you are here you have surely been following the latest news from the PS4 scene and you have noticed that a new theme has appeared: Mira and OOSDK will be released today ; But you may be wondering what those things are and who is behind them, as well as what they would serve you as a user of a hacked PS4 console. Well, in this article I will try to explain it to you in the simplest way, thanks to the collaboration of kiwidog (without your help this article would not have been possible <3). First of all, the team: OpenOrbis !

OpenOrbis is a team dedicated to developing useful tools for modifying and developing homebrew for PS4 ( if you don’t know what homebrew is, don’t worry, I’ll explain later). This team came from the idea of ​​some team members to create homebrews for the console. This started when Specter and kiwidog were preparing the 5.01 exploit for release, Specter had been working on the exploit and kiwidoge had started working on Mira, which actually came from another project called Oni that he had created in his spare time to make something i needed. Since then more people have joined the project and currently OpenOrbis has 37 collaborators! (I will mention these below)

The goal of OpenOrbis is to create a development and homebrews platform for the PS4 console, for this its SDK and Mira go hand in hand, one to provide a complete development environment and the other to provide extra capabilities to the console that will help developers to provide new features to users, such as plugins, game trainers, thousands of possibilities!

The place where magic is created, OOSDK ! 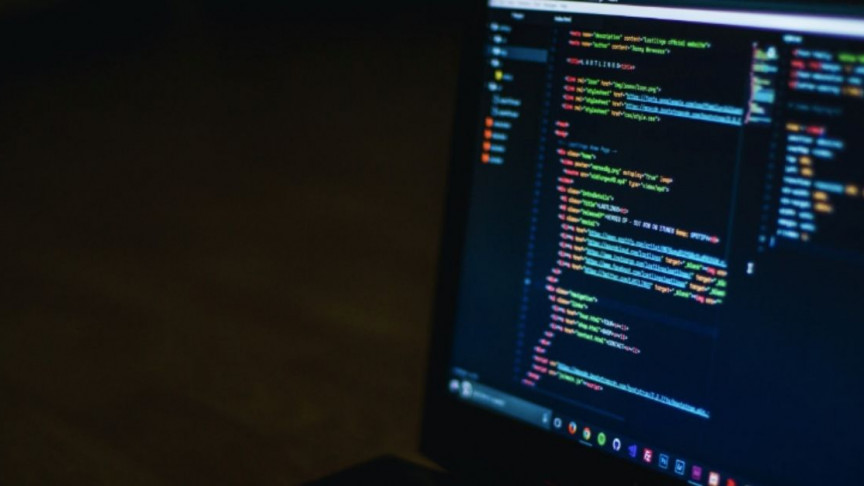 OOSDK (or OpenOrbis SDK ) is the developer toolkit that enables homebrews to be created without the need for Sony’s official development kit. This is completely open source and anyone can contribute to it and improve it!

If you do not understand any of this it does not matter, I will explain it to you: Homebrews are those programs or home games by amateur developers for different platforms (generally this term is related to video game consoles, but in reality it can also be applied to programs from other platforms as well , like the well-known Audacity for PC). These are characterized by being free and open source. If you are interested in learning more about these, here is a Wikipedia article where you can learn more about these (or you can check out this version in English, which is more complete). Finally yesYou want to know what open source is basically is that people can access the source code of a program, modify it, contribute to it and use it as they wish, following the rules set by their license. Here is an article where you can learn more about it.

If you have hacked consoles before, chances are you have already used homebrews for different reasons. These are usually found as emulators, FTP clients, file managers or game managers (among several others) that the community creates for consoles.

Well, going back to OOSDK, it will support homebrews created in C language (support for C ++ will come later), it will also include examples of programs for the console, so that developers can get an idea of ​​how various things are used. Scripts, libraries, documentation, and even templates for Visual Studio will also be included.

At compile time, OOSDK will generate ELF files (executables) with special stubs to generate an “OELF”, which they refer to as an “original / official” ELF format, in the way that PS4 expects from a PKG. It is also possible to use a utility to convert these ELFs into installable PKGs for easy enjoyment.

OOSDK will also allow you to create sprx files to be used in conjunction with Substitute (I’ll explain what is below) or as a trainer. This feature is in development, so it may or may not be available at initial launch.

The team also plans to launch a VitaDB- style homebrew store after the launch of OOSDK so that people are able to easily get homebrew.

If you are interested in creating your own programs (homebrews) for PS4, in the next few days I will also be publishing another article on how to download, install and configure OOSDK and develop your creations for the console, you only need a computer and basic knowledge of C to get started !

What everyone was waiting for, look ! 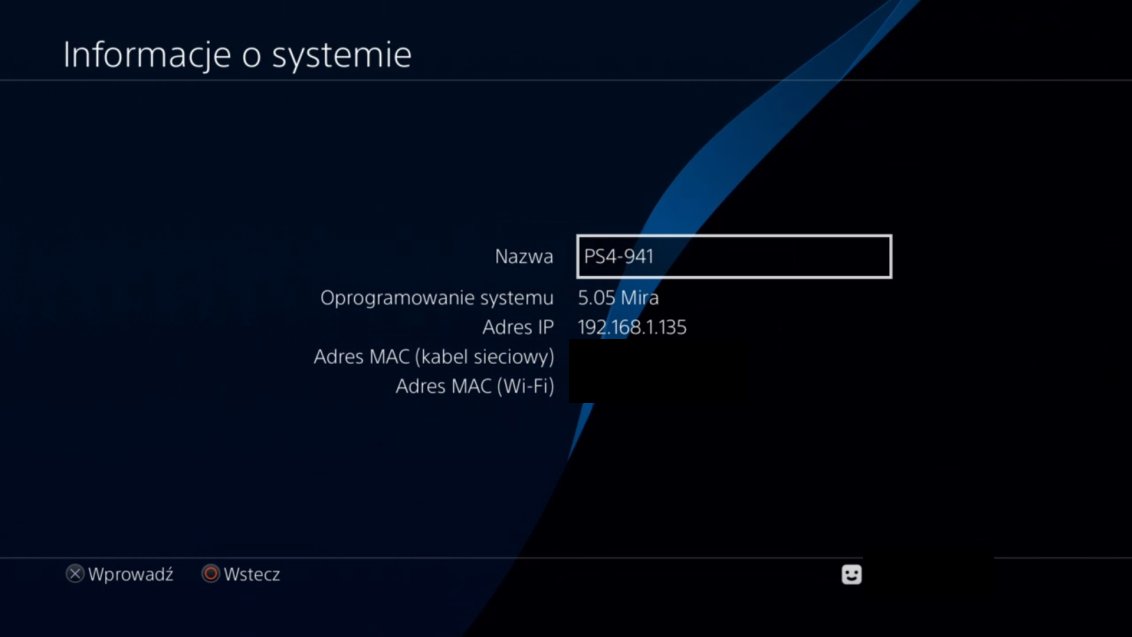 Surely the reason you are here is Mira, the CFW for the PS4 console, and the truth is that there is a lot to get excited about. Mira offers us a large number of extra functionalities for our system useful for both developers and users, such as:

Among other things, including debuggers , registry emulators and NVS, an implementation of SAEU (FUSE) and more for developers.

Mira’s functionalities are expanded through its simple but powerful plugin system. This includes some default ones like:

It should be noted that although Mira is a CFW , it will not behave the same as CFWs on  PS3 , where they were installed using modified system update / recovery (PUP) files. Instead, once it is installed, it will have to be run every time the console is turned on (unless it turns on from sleep mode) since the PS4 does not have any coldboot exploit that allows us to start Mira automatically.

At the time of writing, OpenOrbis has not released a pre-compiled version of Mira nor the OOSDK source code, but the article will be updated when that happens. I also want to announce that throughout these weeks I plan to write different articles, such as the one already mentioned to start with OOSDK, as well as information on how to take advantage of the different Mira features on our consoles.

Before finishing this article I just want to thank all the people who have made this whole project possible, in order to improve and attract more interest to the platform. His work will become an important pillar for the console scene. The names are listed in no particular order.

For all your work and dedication, thank you.